One of the Boys — Good Ol’ Freda 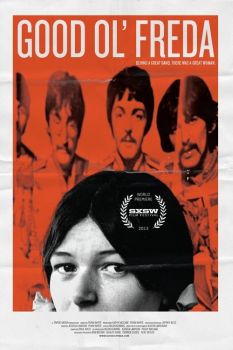 In the early 1960s, Freda Kelly became one of the most envied women in the world, and I bet you’ve never even heard of her.

The subject of Good Ol’ Freda, a new documentary that premiered at SXSW 2013, Ms. Kelly shot to the top of the “right place, right time” list overnight when, almost by accident, she became a member of the Beatles’ inner circle, known to the Fab Four and fans round the world as “Good Ol’ Freda.”

Kelly was an average Liverpool teenager who’d finished high school and gone to work as a typist when she discovered a hip new band called the Beatles playing at a local club. She quickly became a regular at their lunchtime shows and eventually got to know them a bit, never daring to imagine where this chance meeting would take her.

One day, Kelly noticed a certain well-dressed man had taken notice of the band. This man was Brian Epstein, who would soon become the Beatles’ manager and help make them one of the most important acts ever.

As Epstein set about promoting the Beatles, he quickly realized he needed a secretary to handle the boys’ growing number of fan club members. Because Kelly was a familiar friendly face and could type, he asked if she’d be interested in the job — a silly question, of course. Soon, Kelly was working for Epstein as well as the Beatles, giving her an insider role in one of pop music’s quintessential tales.

Kelly joined the band at the beginning of their rise in 1962 and stayed around until 1973, helping close up shop well after the Beatles had disbanded. Because she was a devoted friend and firmly believes the boys in the band deserve their privacy, Kelly is one of the few insiders who has never cashed in on her status or spoken of her time with the group. But that doesn’t mean she didn’t see things or she doesn’t have stories. She does and, for the first time in 50 years, she discreetly shares a few in this engaging documentary from director Ryan White.

White gathers the recollections from several Beatles people other than Kelly, such as musicians, family members and fellow employees, which provides a fuller account of the period and allows us to see a few contrary perspectives. He also managed to get permission to use actual Beatles recordings, making Good Ol’ Freda one of the few projects to get official approval from the two Beatles still living. Though Paul McCartney is noticeably absent, Ringo Starr pops up during the credits to pass on his good wishes. 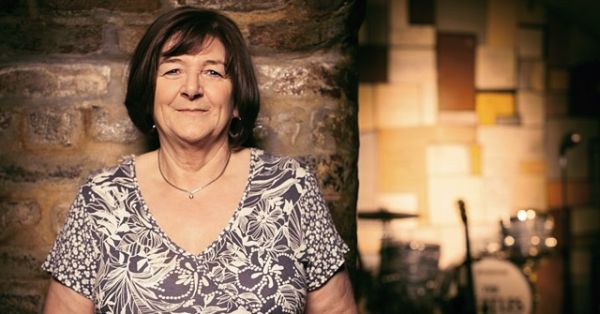 Though Good Ol’ Freda is an entertaining flick, especially for Beatles fans, it can be a bit frustrating because Kelly is so diplomatic. Kelly was present for all the big moments — the big shows, the professional triumphs, the personal tragedies — but, frequently, her stories only tease. She often cuts a tale short to protect someone’s privacy, which is admirable but rather exasperating for fans eager for new tales about their heroes. It helps to remember that the subject of the film is Freda and not the Beatles, though admittedly it’s hard to separate the two.

If you’re a Beatles fan, a music lover or a pop culture aficionado, you’re going to want to see this flick. Though occasionally maddening, Good Ol’ Freda gives the viewer a charming, previously concealed glimpse of the Beatles, as well as a nostalgic look back at an important period in music and the world’s reaction to it. More and more, that’s an increasingly rare and valuable thing. 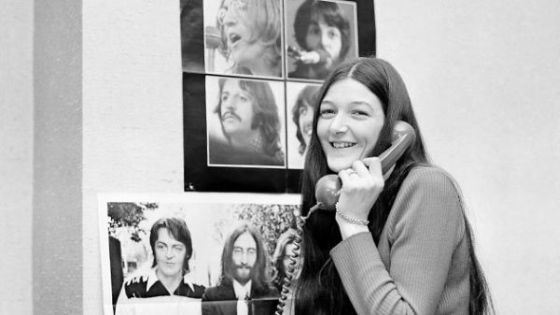