Does Anyone Want to See the ‘Pacific Rim’ Trailer? 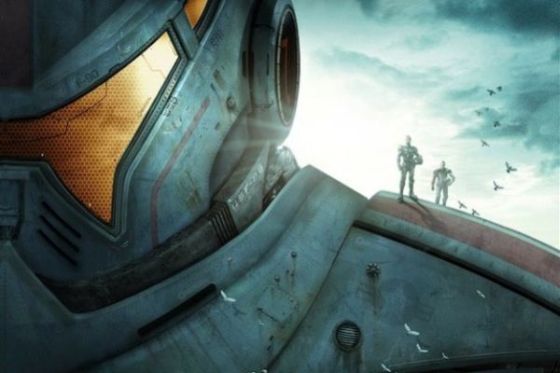 I love Guillermo del Toro. I really do. But when I saw the trailer for his upcoming monster-pocalypse flick, Pacific Rim (in theaters July 12, 2013), all I could do is shake my head and ask, “Why hast thou forsaken me, Guillermo del Toro?”

The tale of monsters who rise up from the ocean to destroy our measly little planet, the trailer for Pacific Rim is filled with quickly cut scenes of action, action, ACTION, accompanied by a hackneyed ragged voiceover. It feels closer to one of the bombastic late-1990s Roland Emmerich flicks (cough Independence Day cough) or, to be kind, mid-period James Cameron than it does to the subtle work of the indie filmmaking darling who brought us gems like Cronos, Pan’s Labyrinth and The Devil’s Backbone.