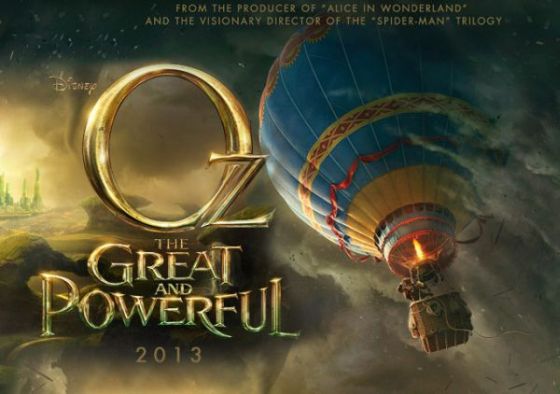 I write about movie trailers quite a bit. In fact, you might say I cover the trailer beat (good band name, by the way). And, believe it or not, a lot goes into my decision about which trailers to cover.

Probably the most important factor in which trailers I choose is whether I think I have anything to say about them. This sounds silly, I know, but many is the trailer that I watch and think, “Yep, that’s a trailer all right, and I have nothing to say about it, so I guess I’ll skip it.” Which is fine, but it keeps you, the reader, from seeing the trailer (well, seeing it here anyway).

I recognize the injustice inherent in this practice. It’s not fair to you, the reader. Just because I have nothing to say about said trailers doesn’t mean you won’t enjoy them. So, in order to give you, the reader, a chance to see and enjoy as many trailers as possible, I present to you a few diverse trailers I’ve watched but about which I have nothing to say but you might very well enjoy.

First up, Sam Raimi’s Oz the Great and Powerful, a film about which you’d think I’d have plenty of opinions. But after seeing the trailer, all I could muster was something along the lines of “Hmm, looks pretty cool, but also pretty goofy. As lush as the visuals are, they could easily overwhelm the living, breathing actors. And the Franco Factor might not be balanced by the Williams/Kunis/Weisz Triad. Could go either way.”

Next up is Now You See Me, a Robin Hood caper flick that employs magic as its clever conceit. Don’t get me wrong; I enjoy a good magic show, but this whole affair just feels startlingly lame and shallow. Please let me know if you think I’m wrong here, because though I like all the principals, I can’t get past the whole unintentional irony of: “In today’s economy, in a bid to at least double our investment we spent $70 million on a movie about magicians who steal from greedy corporate profiteers, but realize this doesn’t make us corporate profiteers because we hope to entertain you…honest!” Well, that and the cheesy ’80s Tron-looking graphic effects that pop up halfway through this preview.

This one is a Sandra Bullock/Melissa McCarthy buddy cop comedy called The Heat. And that sentence told you pretty much everything you need to know about this trailer. That, what you’re thinking right now, is what you’re about to see. After you watch this trailer, you’ll think, “Wait, didn’t Sandy Bullock already make this flick a couple of times?”

I’ll leave you with the trailer for The Host, the film version of Stephenie Meyer’s post-Twilight book that feels a lot like Twilight (chastely) mated with The Hunger Games and produced a product progeny filled with aliens instead of vampires. Again, that tells you all you need to know. Some of you will love it, some of you will hate it. Me? I just have nothing to say about it.

This article was posted in Other Awesome Stuff and tagged Melissa McCarthy, Now You See Me, Other Awesome Stuff, Oz the Great and Powerful, Sam Raimi, Sandra Bullock, Slammed & Damned, Stephenie Meyer, The Heat, The Host, Theron Neel, Trailers, Twilight. Bookmark the permalink. Follow comments with the RSS feed for this post.Trackbacks are closed, but you can Post a Comment.