Crap, Camp or Both? The Trailer for ‘The Girl’ 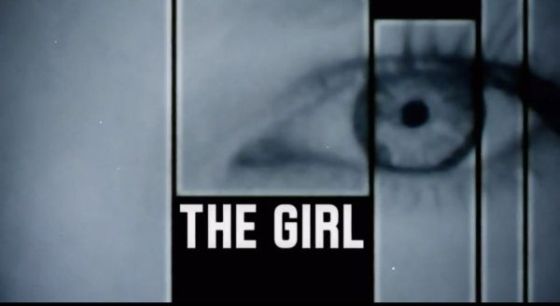 As you might know, there are two upcoming movies that take a peek behind the scenes of famous Alfred Hitchcock flicks. One is called Hitchcock and one is called The Girl. And having seen the trailer for The Girl, I can safely that of the two, it’s probably the film most likely to make you feel the need for a shower after watching it.

Premiering October 20 on HBO, The Girl looks at the filming of The Birds, Hitchcock’s 1963 “nature run amok” flick — specifically, his obsession with Tippi Hedren, the film’s lead actress.

Where Hitch looks to be a rather classy affair, with its big-name stars (Anthony Hopkins, Scarlett Johansson) and big-screen destination, The Girl (starring Toby Jones as Hitchcock, Imelda Staunton as Hitch’s wife Alma and Sienna Miller as Hedren) seems to be reveling in the tawdry and salacious.

Hedren has made no secret of Hitchcock’s cruel treatment of her, saying recently that the director “was an unusual genius, and evil, and deviant, almost to the point of dangerous, because of the effect that he could have on people that were totally unsuspecting.” And that sounds like the version of Hitch on display in The Girl.

Based on the book Spellbound by Beauty, by Donald Spoto, The Girl was directed by Julian Jarrold and written by Gwyneth Hughes, who also interviewed people who were involved in the filming of The Birds, such as wardrobe supervisor Rita Riggs and assistant director James H. Brown.

Although Jones, Staunton and Miller are talented, The Girl looks like a pretty bad movie; but will it be good bad or bad bad? Hopefully, it’ll veer into the territory of camp and make for a guilty pleasure. But from the looks of it, it’ll be a very guilty pleasure indeed — we’re talking death row guilty, people.