Is ‘Mockingbird Lane’ Too Strange for Its Own Good?

Mockingbird Lane keeps getting weirder and weirder. And that just might be a good thing.

The first weird thing about Bryan Fuller’s upcoming Munsters reboot is the mixed message being sent. Mockingbird Lane is being called “edgy,” but it’s being hailed as a “visually spectacular one-hour drama” too. It’s also been described as “Modern Family meets True Blood.” This actually sounds more campy than edgy, but it seems the producers are struggling with the show’s tone and, hey, “edgy” is in the eye of the beholder. So they’re probably safe using that particular adjective. Plus, edgy is hip. Or, it was hip…about 15 years ago. Campy is still hip, I think. Let me consult The Big Book of Contemporary Television Fads and get back to you.

The second weird thing about Mockingbird Lane is the cast the producers have chosen: Eddie Izzard has been chosen to play Grandpa Munster, Jerry O’Connell will play Herman and Portia Di Rossi has just been cast as Lily. 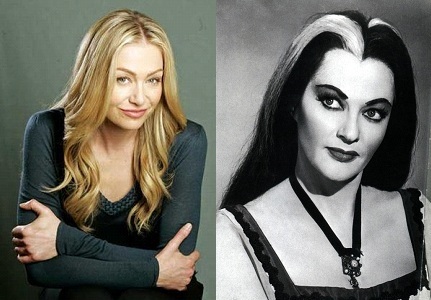 Also, Charity Wakefield will play Marilyn, and Mason Cook will play Eddie, but that’s not so weird. Cook is only 11 years old, but he’s already racked up an impressive 16 entries on IMDb; therefore, he was almost literally born to get this role.

The third weird thing is the pilot episode, which focuses on “10-year-old Eddie Munster, who is unaware that he’s a werewolf and that his family is composed of terrifying creatures. The madness begins when a baby bear attacks a scouting troop, only it turns out that this ‘bear’ is actually Eddie transformed into a werewolf. Eddie is unaware of his metamorphosis and it forces the family to move in order to protect the family secret.” I can’t decide whether this is the most awesome idea ever or the most terrible idea ever. I tend to lean toward “most terrible,” but then I go back to werewolf Eddie attacking his scouting troop and I get confused.

The fourth weird thing about Mockingbird Lane is that Mockingbird Lane is even still happening. Last we heard, it was being retooled and had been pushed back by NBC, which is usually code for “We’ll do you the favor of saying your show is still on the schedule even though we both know it will be quietly dropped in favor of a reality-based singing competition, which costs less to produce.”

Now, I firmly believe weird is good, especially when it concerns network television. Sadly, network television doesn’t feel the same way. So, although I’ve been against a Munsters remake from the start, maybe it can be saved by its weirdness. Of course, that likely means it will live to die a fast death. And maybe that’s for the best. In other words, it might be best if Mockingbird Lane lives fast, dies young and leaves a good-looking DVD box set.

I’ll leave you with a promo pic of Charity Wakefield as Marilyn Munster. Okay, okay, maybe I’ll give it a shot… 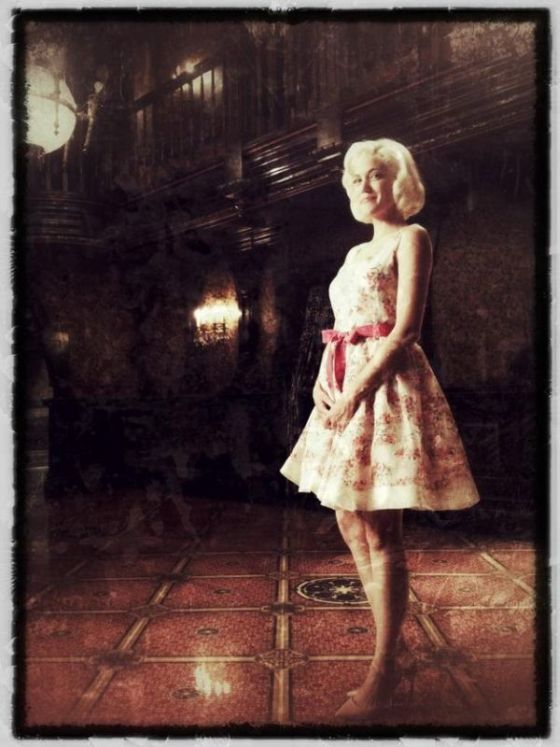