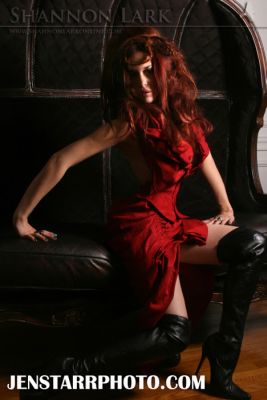 Of all the people I’ve interviewed for Planet Fury’s Halloween Memories series, Shannon Lark is a bit of an anomaly.

It’s not that the actress/filmmaker doesn’t care for Halloween. She does, very much. But as an artist, she’s more interested in concept and atmosphere, or what goes on behind the scenes. And this carries over to all things, even Halloween.

“I love Halloween,” Shannon told me earlier this week, “but it’s more about the month leading up to the event. On the actual day of Halloween, I would rather be working or staying at home with my family. I’m past the dress-up/participatory phase, and that’s most likely a result of working in horror film and stage for so long.”

She got comfortable and explained further, “I joke with my family that Halloween is bigger than Jesus. It’s important to embrace the longer nights. It’s comforting. The general public gets into the dark, and there is excitement in the air that the seasons are changing.”

This sounds slightly contrary but makes sense after you get to know Shannon, who is as consumed with the creative impulse as she is with its expression. She’s constantly asking “why,” but “how” is just as important.

This inquisitive nature has led Shannon to have some mixed feelings about the current state of the holiday. “The commercialization of Halloween is, I think, a blessing and a curse,” she said. “I enjoy the widespread celebration and interesting products, but many kids feel the same about Halloween costumes as they do about Lunchables.”

But Shannon does have fond memories of Halloweens past. “I remember once when my parents had just moved my siblings and me to New Mexico from Ohio. My father had a huge sailboat that rendered itself almost useless in the desert. He set it up right next to the sidewalk, tilted it and exposed the sail.”

She went on, smiling, “We jumped out as pirates with swords drawn and eye patches, saying, ‘Gar! Give us thy booty!’ Passing princesses would scream and run. It was awesome!”

That little anecdote reveals a lot about Shannon, who loves to shock as much as entertain. Luckily, she’s found a way to do both.

Throughout her career, Shannon has immersed herself in all aspects of horror, including acting, writing, choreography, live stage performance, production, direction and filmmaking. All these experiences have culminated in the creation of the Viscera Film Festival, a nonprofit juried horror film fest for female filmmakers.

In her roles as founder and director of operations of Viscera, Shannon has been able to grow as a filmmaker and pursue her eclectic views of horror, which are reflected in her own work, such as her short “body horror” film Lip Stick, as well as her rather challenging favorite flicks.

Shannon’s top three horror movies are “Irreversible by Gaspar Noé, Inside by Alexandre Bustillo and Julien Maury, and Santa Sangre by Alejandro Jodorowsky,” all films that are intellectually and emotionally demanding.

“I like truly, truly disturbing sexual situations, coupled with commentary on the way women and men interact with each other,” Shannon continued. “The real terror is what people do to each other and how far they let their psychoses push them into doing horrible, horrible things to themselves and those around them.” 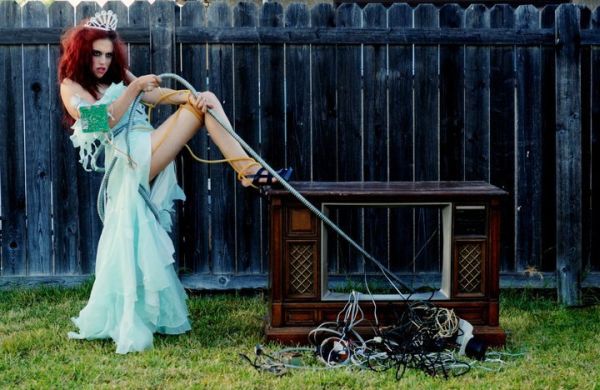 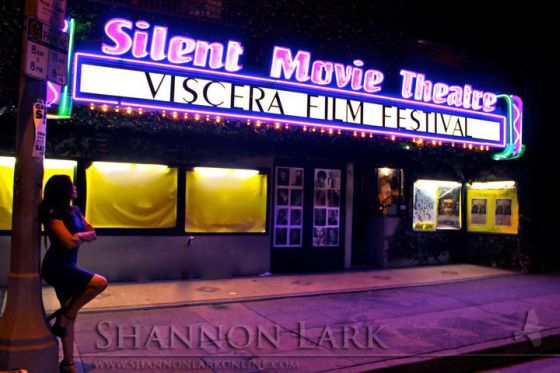