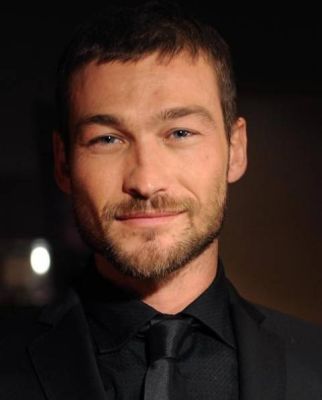 It is with sorrow I report that Andy Whitfield, star of the Starz television series Spartacus: Blood and Sand, has died at age 39. Sadly, Whitfield was unable to defeat the cancer he was diagnosed with last year.

Whitfield was born in 1974 in Almwch, Wales, and moved to Australia in 1999, where he studied engineering as well as film before finding success as a model. Soon, he was working as an actor on various Australian TV series and films. It was with his casting as the rebellious gladiator Spartacus in the hit cable drama Spartacus: Blood and Sand that Whitfield came to worldwide prominence.

During a physical in March 2010, Whitfield was diagnosed with non-Hodgkin Lymphoma. He started treatment immediately. The cancer soon went into remission and he was declared free of the disease. Whitfield began preparing to film the second season of Spartacus, but the cancer recurred. He started aggressive treatment, but on September 11, 2011, Whitfield passed away.

Starz president Chris Albrecht issued a statement saying, “We were fortunate to have worked with Andy in Spartacus and came to know that the man who played a champion on-screen was also a champion in his own life. Andy was an inspiration to all of us as he faced this very personal battle with courage, strength and grace. Our thoughts and prayers are with his family during this difficult time. He will live on in the hearts of his family, friends and fans.”

As the star of Spartacus: Blood and Sand, a series that at times felt exaggerated to cartoonish extremes, Whitfield was charged with the difficult job of taking what was essentially a comic book character and creating a person whom the audience could relate to and care about. That he did so with tremendous grace speaks to the ability and talent Whitfield possessed. His Spartacus truly was the emotional center of, and one of the best things about, the show.

Whitfield’s wife, Vashti, released the following statement: “On a beautiful sunny Sydney spring morning, surrounded by his family, in the arms of his loving wife, our beautiful young warrior Andy Whitfield lost his 18-month battle with lymphoma cancer. He passed peacefully surrounded by love. Thank you to all his fans whose love and support have help carry him to this point. He will be remembered as the inspiring, courageous and gentle man, father and husband he was.” 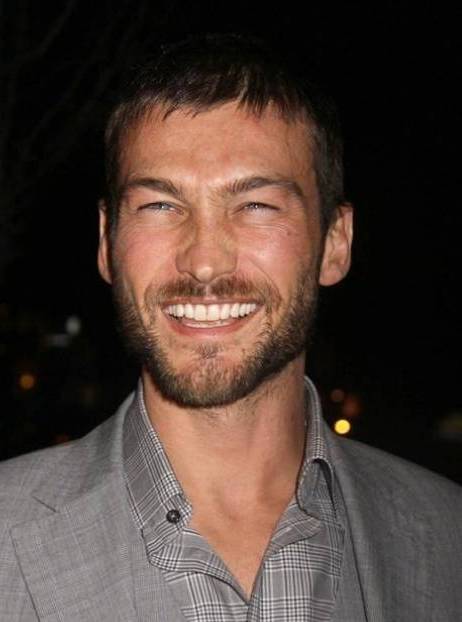 This article was posted in Other Awesome Stuff and tagged Andy Whitfield, Chris Albrecht, Obituary, Other Awesome Stuff, Slammed & Damned, Spartacus: Blood and Sand, Starz, Theron Neel, Vashti Whitfield. Bookmark the permalink. Follow comments with the RSS feed for this post.Trackbacks are closed, but you can Post a Comment.