Pictures of Frankenstein’s Monster—Because why the hell not! 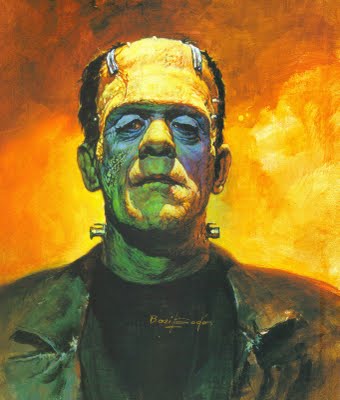 Born of a dark and stormy night’s dare, Mary Shelley’s Romantic Gothic novel Frankenstein; or, The Modern Prometheus is one of the most influential books in the horror canon. And thanks to Frankenstein, James Whale’s seminal 1931 film, Frankenstein’s monster has become one of the most iconic characters in popular culture. The creature has been portrayed by actors as wide-ranging as Béla Lugosi, Clancy Brown, Lon Chaney Jr., Phil Hartman, Christopher Lee, Peter Cushing, Peter Boyle, Koji Furuhata, Robert De Niro and Randy Quaid, among countless others. But no actor has been as effective, and affecting, in the role as Boris Karloff, whose career-making turn in Whale’s film essentially defined the character.

Long before Karloff uttered his first grunt, Frankenstein had already made its mark on the cultural landscape. Shelley’s book was first published on January 1, 1818, to mixed reviews, but it was a popular success and spawned widely seen theatrical adaptations beginning in 1823. The first filmed version of the tale was 1910’s Frankenstein, a silent movie produced by Edison Studios. (This provides the answer to the trivia question “What’s the connection between Thomas Edison and Frankenstein?” You’re welcome.) There were a few more versions filmed before Universal Pictures released Whale’s flick, which was based on a play by Peggy Webling. The movie was released to universal critical and popular acclaim, though it was quite controversial for the time—many states in which it was shown demanded that edits be made for the public good. It wasn’t until 1999 that the movie was finally restored to its original state. 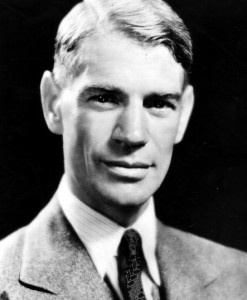 Bride of Frankenstein, Whale’s wonderful sequel, followed in 1935 and is arguably the best of all Frankenstein flicks. Universal went on to release six more Frankenstein movies, the last being Abbott and Costello Meet Frankenstein in 1948. As you can probably guess from the title, by this time the once-popular franchise had lost its glamour and was reduced to B-movie fodder. But in the 1950s, Hammer Films picked up the ball and ran with it, releasing seven British-made Frankenstein films. While Hammer’s films were successful, many Frankenstein fans disliked them because the appearance of the monster differed drastically from the creature in the Universal flicks.

Jack P. Pierce is the makeup wizard that created the look of the monster as portrayed by Karloff. Shelley’s novel described the creature as having yellowish translucent skin, black lips and glowing eyes, but over the years the its appearance had been interpreted many different ways. When it came time to film the Universal version of the tale, Pierce, with guidance from Whale, created what has now become commonly accepted as the classic look of Frankenstein’s monster: the flat head, the jagged scar on the forehead, the electrode bolts in the neck. Karloff even removed his bridge work to achieve the monster’s sunken cheeks. When Hammer started producing Frankenstein films, they were barred from using Pierce’s makeup design because Universal owns the design’s copyright until 2026. 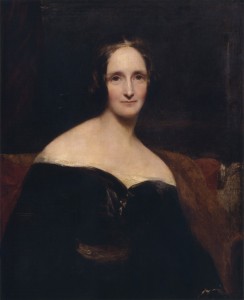 So, in honor of the walking nightmare wrought by a young Mary Shelley, née Godwin, all those years ago, Slammed & Damned now presents a collection of pictures of Frankenstein’s monster. Because why the hell not! 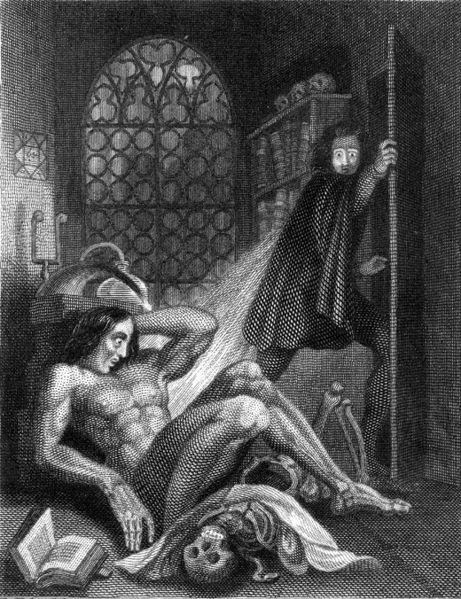 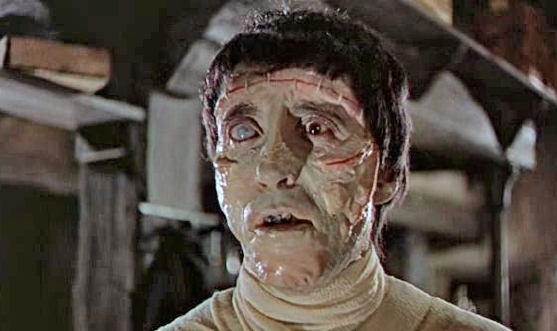 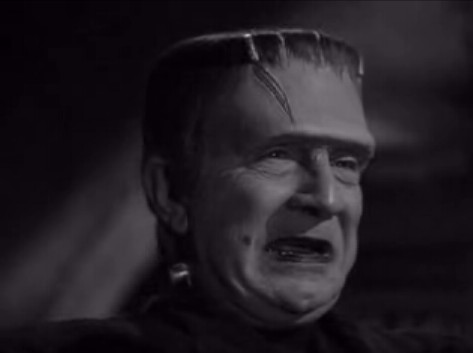 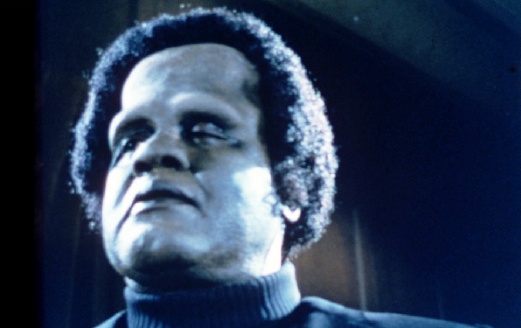 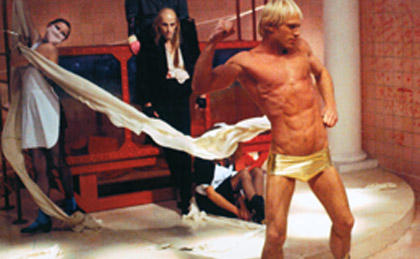 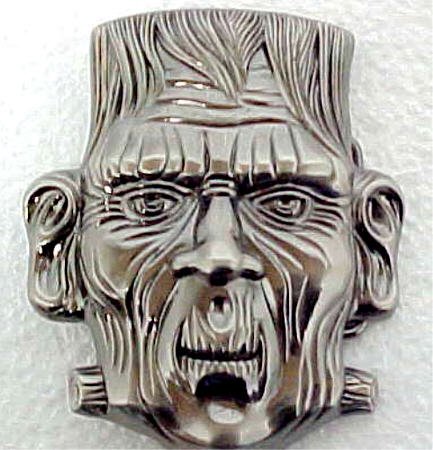 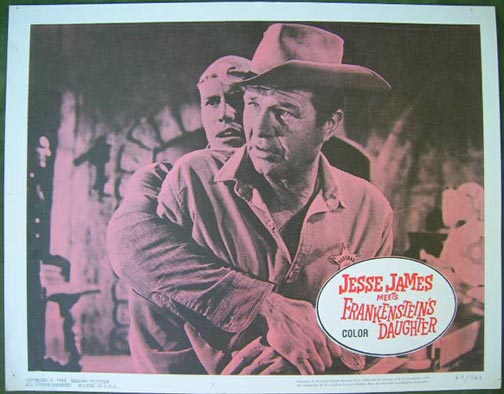 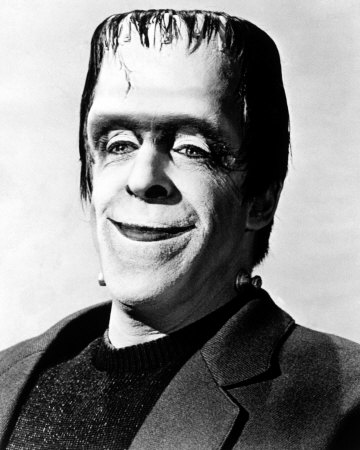 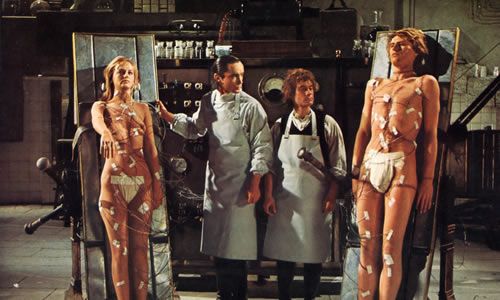 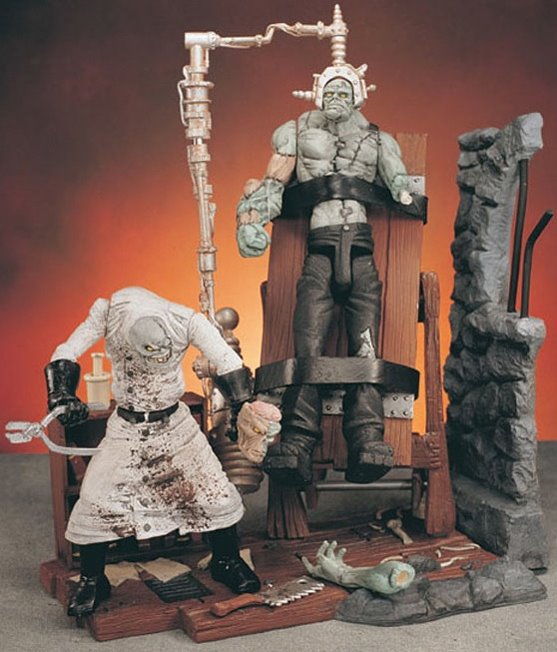 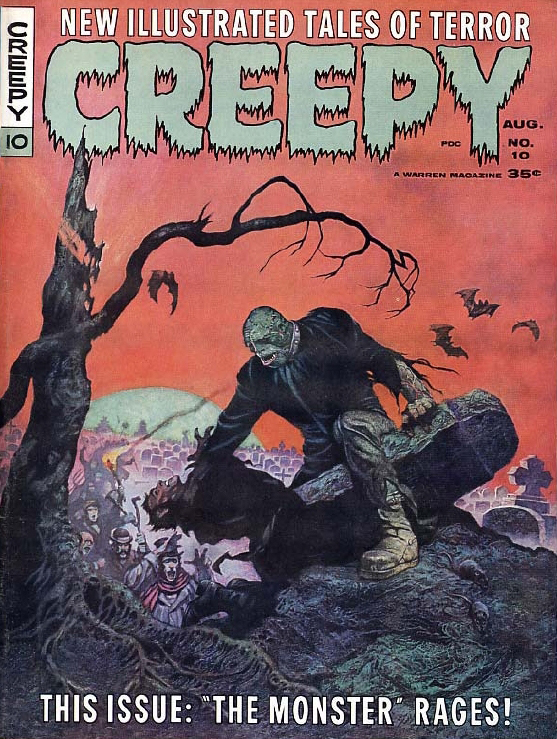 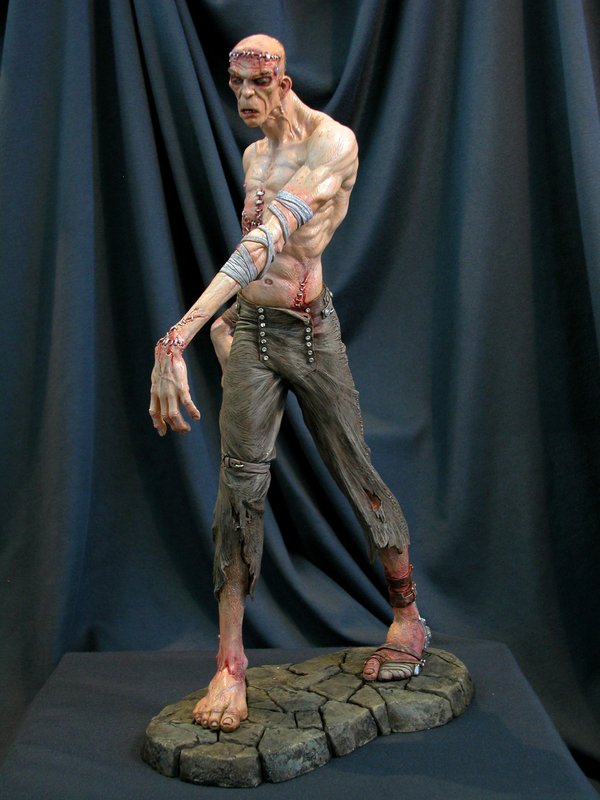 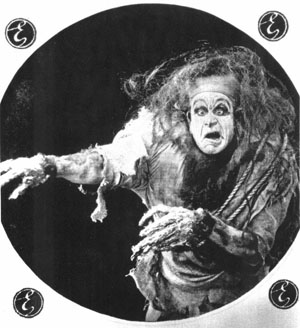 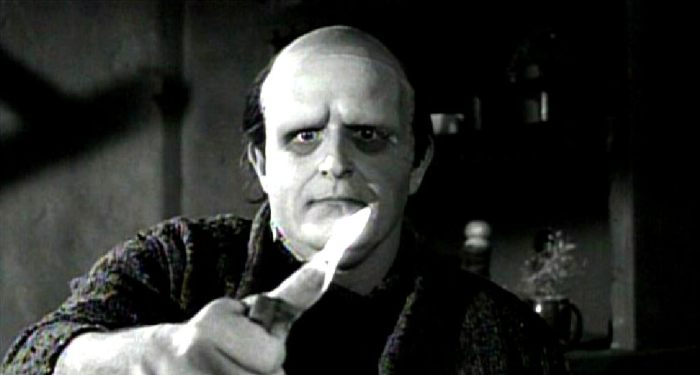 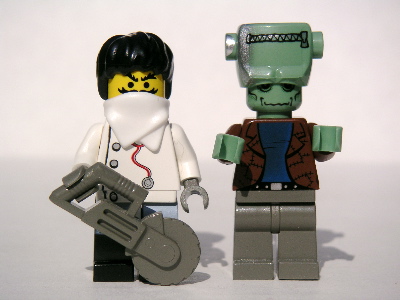 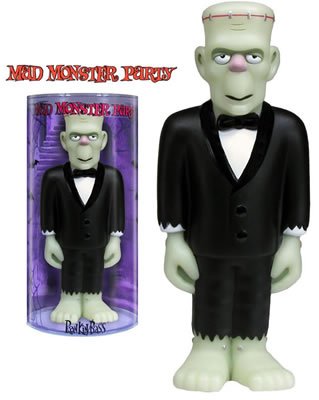 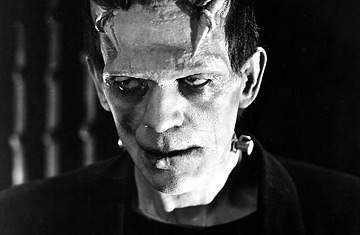