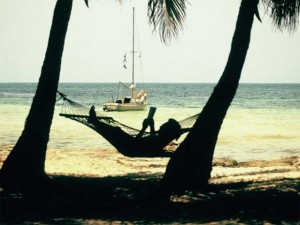 As you’ve no doubt noticed, I’ve been on a bit of a summer schedule lately. Yes, I’ve been working and writing, but I’ve also been trying to build in a little laziness as well. (Wait, does it count as laziness if you schedule it?) Also, I’ve seen a couple of flicks (some horror, some not) that I want to comment on, but they don’t really need the full review treatment. So, we’re going to do something different: short movie reviews for long summer days.

I’ve chosen three movies to look at today. All of them are grand, studio-driven productions, costing millions of dollars and featuring big-time movie stars (hmm, it seems to be Leonardo DiCaprio day). This is not the norm here at Slammed & Damned, so I hope you pardon my dip into the commercial pond. But think of it this way: There’s a good chance you’ve seen these films! And that can’t always be said around these parts. Anyway, let us begin.

Okay, that’s all for today’s session of catch-up. I have a stack of screeners waiting for me. If you’ve sent me a movie, I apologize for making you wait. I appreciate your consideration and very much want to see your baby. I’ll have a review up in a week or so, but it’s awfully hot outside and that swimming pool is looking pretty good right now…