On Set With McT & A and Friends 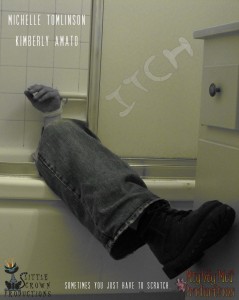 Both good sense and the laws of nature were ignored recently when scream queens Michelle Tomlinson and Kimberly Amato engaged in a veritable marathon of filmmaking. Over the course of a mind-numbing four days, McT & A managed to film three separate projects, from start to finish. You read correctly: three complete projects in four days.

First, they shot the second and third episodes of their webseries, The Mis-Adventures of McT & A, with assists from actors Joshua Benton, Landall Goolsby, Lisa Gershuny and Alexis Adkins. As soon as they finished up that logistical nightmare, they immediately began production on Itch, a short film written by Amato and directed by beloved blogger and filmmaker Stacie Ponder. Itch, which also costars Benton and Goolsby, is a rather depraved ensemble piece about two women and their devotion to each other and their rather unconventional hobby. All projects are now in post production, and the participants are resting comfortably.

For me, one of the coolest things in the world is getting to peek behind the curtain to see how movie magic is made—so imagine my excitement when I got my hands on some behind-the-scenes photos from these two whirlwind productions. As soon as I obtained them, I knew I had to share my good fortune. What you see below is just a taste of the madness you’ll be enjoying in a few months. And if you still have an itch for Itch, the flick’s website just went up, with lots more pictures and information. Go on, don’t be shy. Sometimes you just have to scratch. 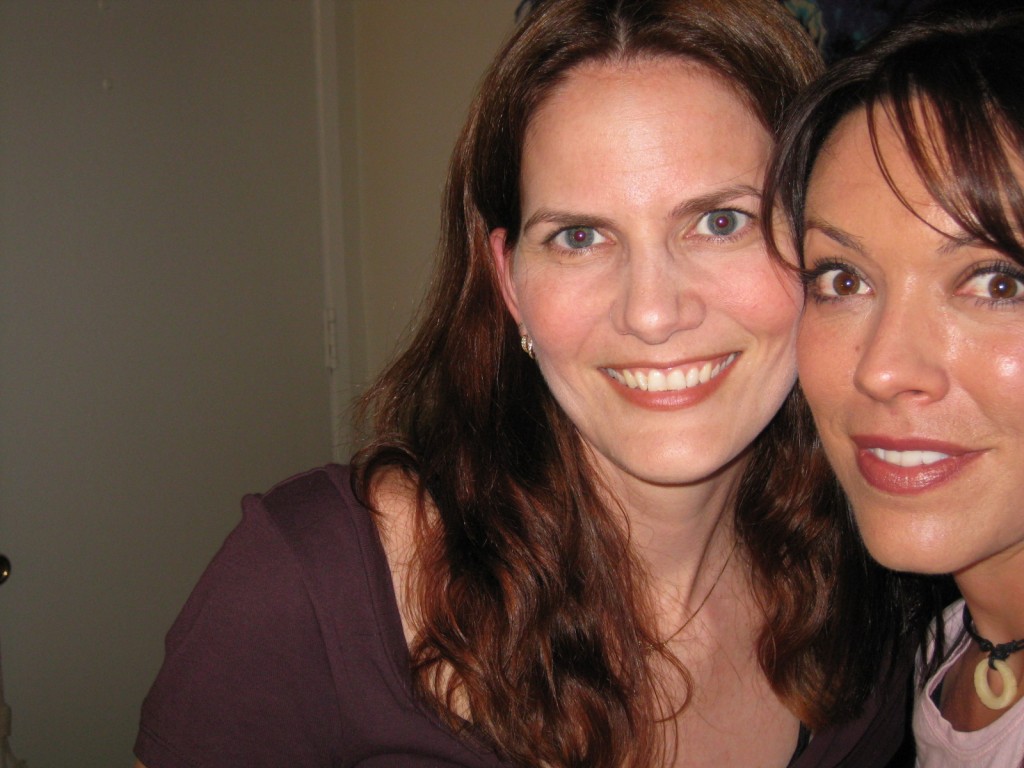 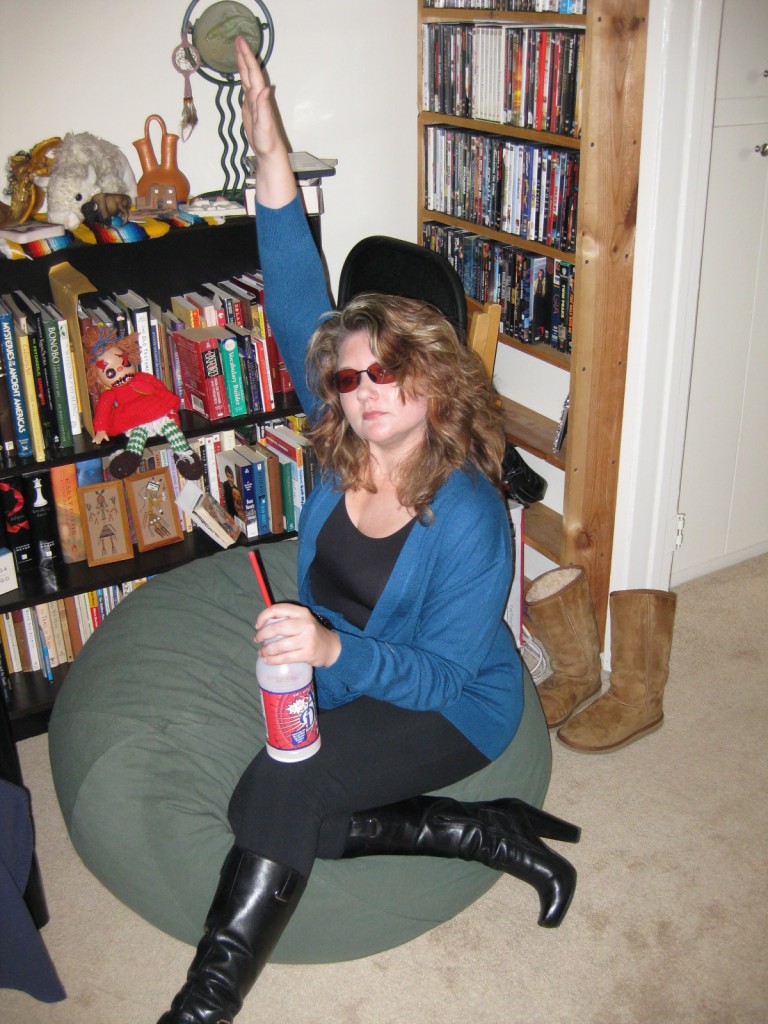 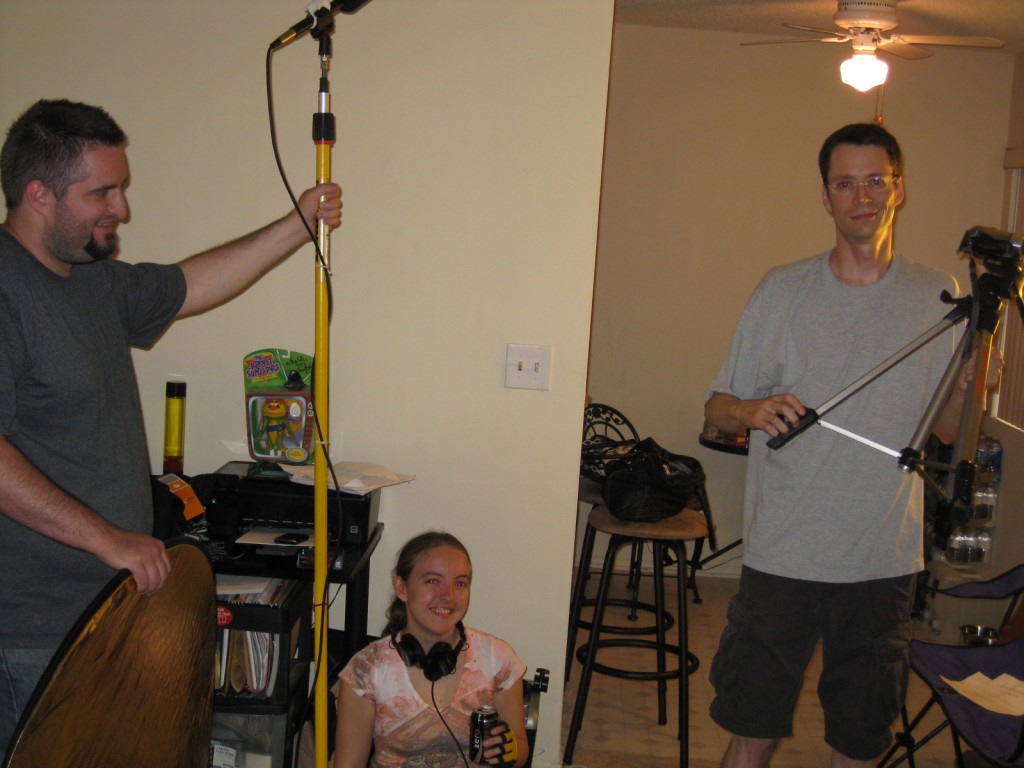 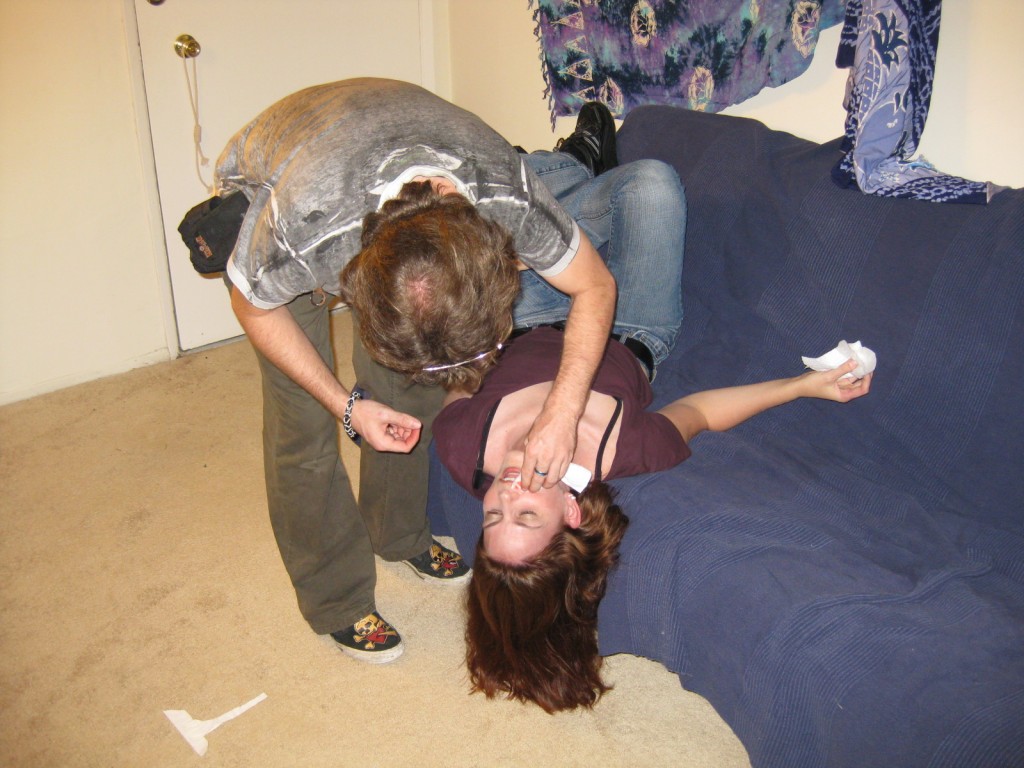 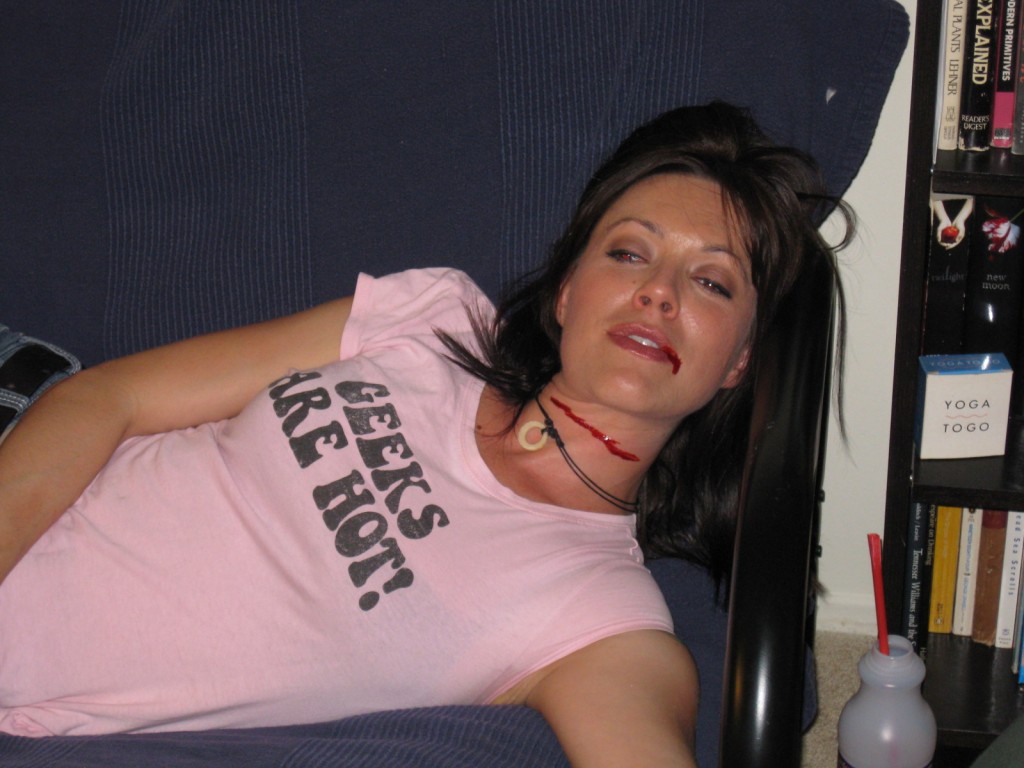 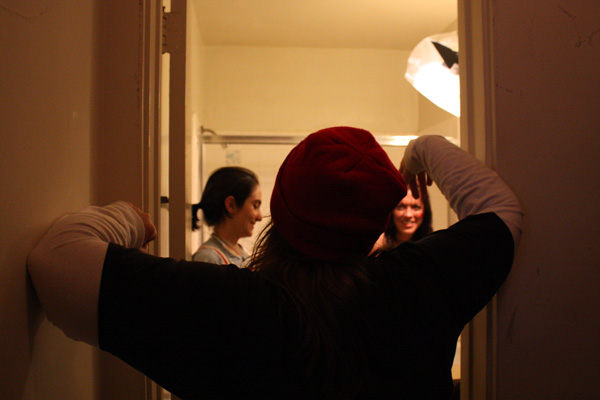 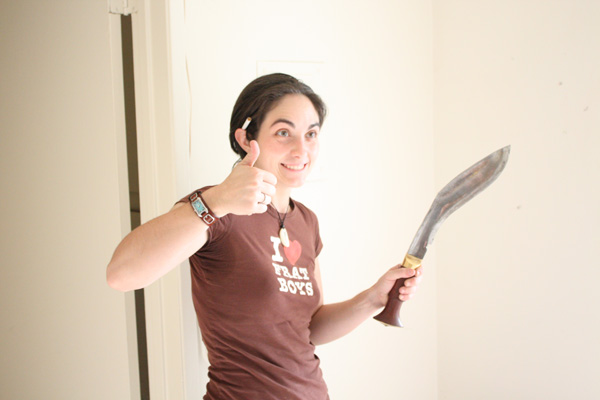 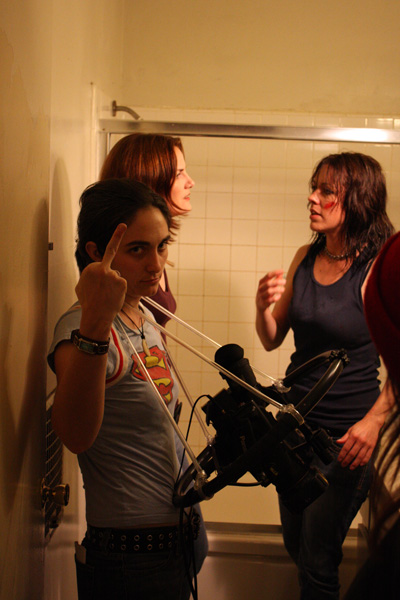 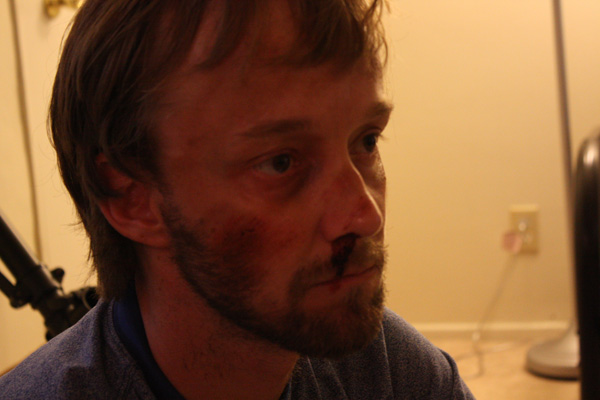 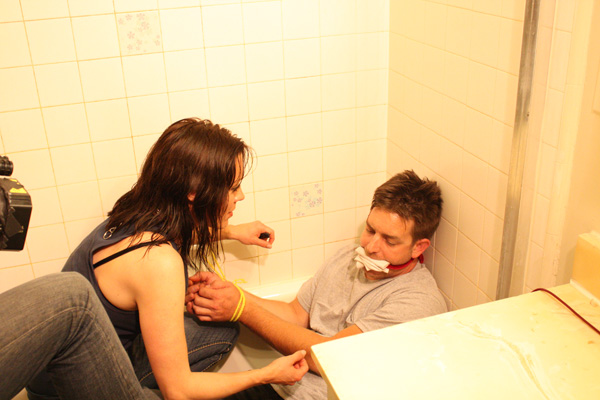 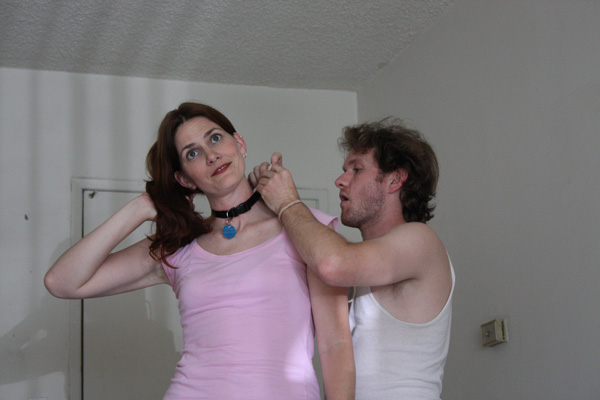 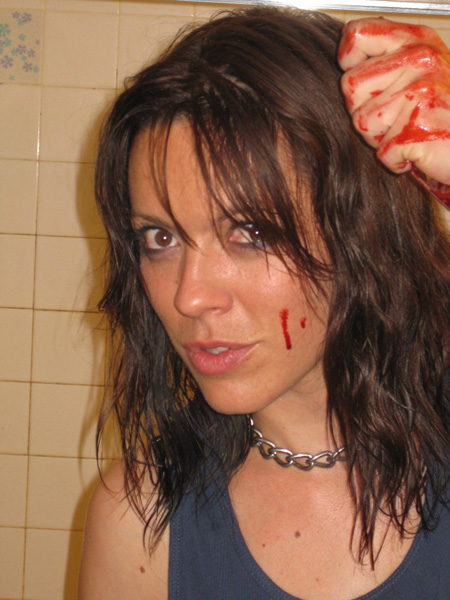 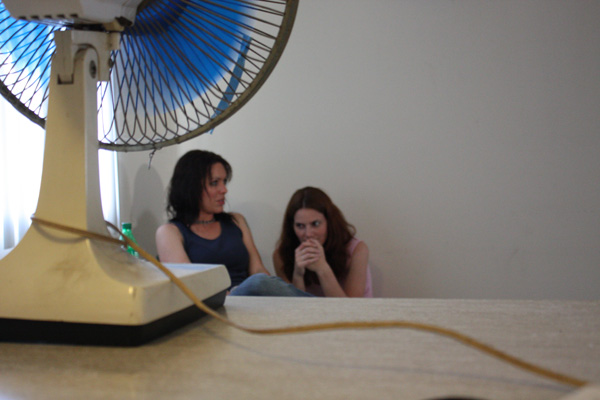 This article was posted in Updates & Teasers! and tagged Alexis Adkins, Itch, Joshua Benton, Landall Goolsby, Lisa Gershuny, McT & A, scream queens, Slammed & Damned, Stacie Ponder, The Mis-Adventures of McT & A, Theron Neel, Updates and Teasers. Bookmark the permalink. Follow comments with the RSS feed for this post.Trackbacks are closed, but you can Post a Comment.