Pictures of Giants—Because why the hell not!

Yes, we have come to another of those “I’m between real pieces” pieces. I’m planning to review a groovy, rarely seen flick from the ’60s called Village of the Giants, which features teenage giants run amok (which is an overwrought metaphor for all kinds of things concerning teens and ’60s society), but that is still weeks away. (Yes, I plan weeks in advance. Hard to believe, eh?) But said planning got me to thinking about giants in general. That led to me to goofing off by researching images of these rarely seen creatures. So, in anticipation of my review of Village of the Giants, I present a collection of pictures of giants—both actual and mythical. Because why the hell not! 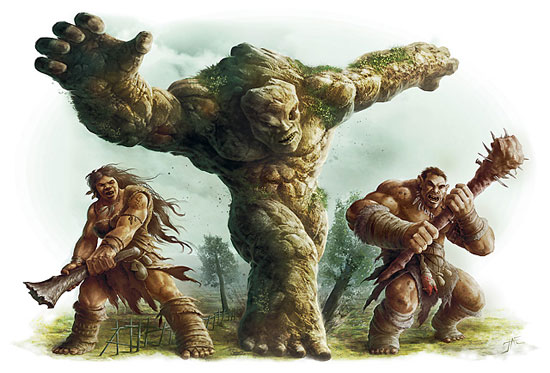 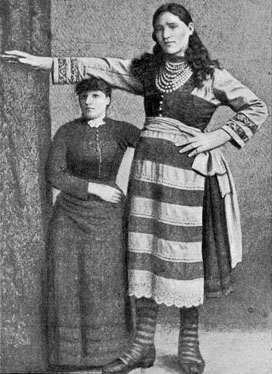 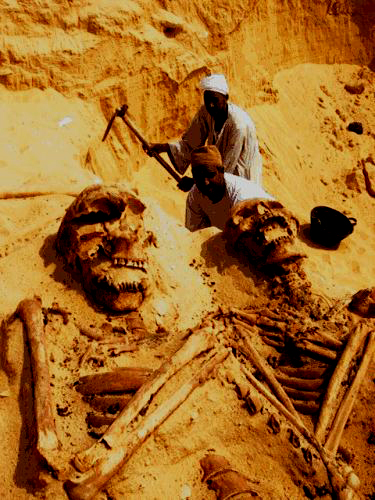 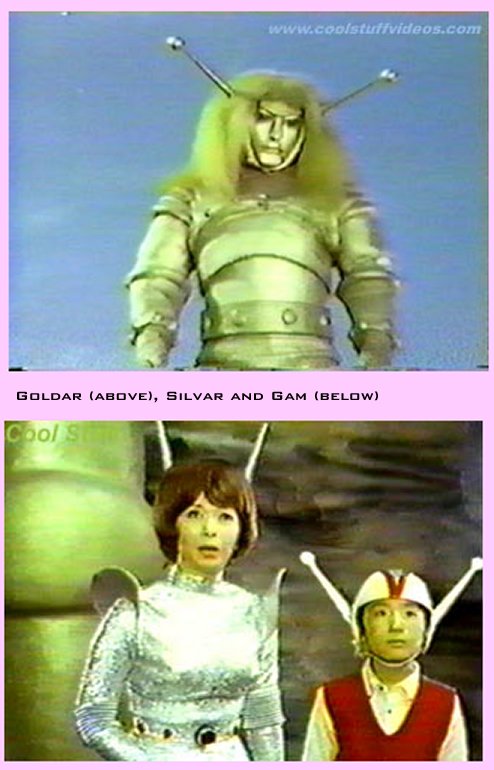 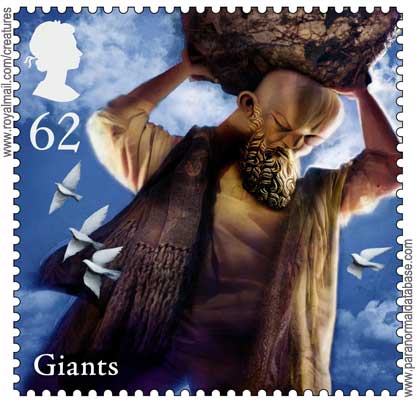 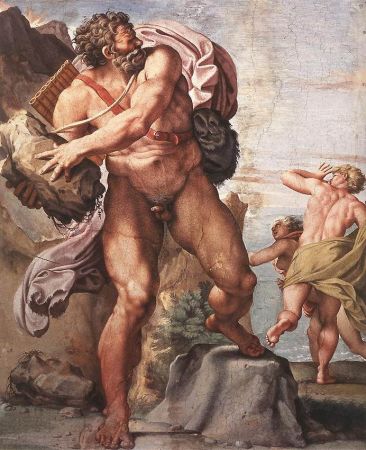 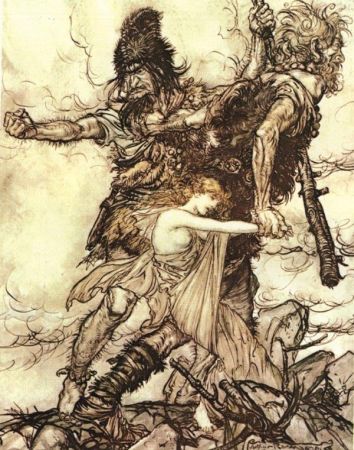 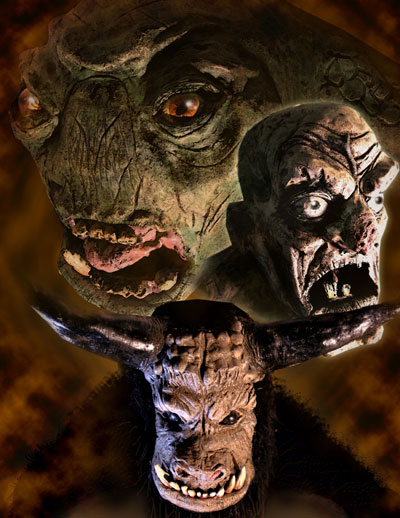 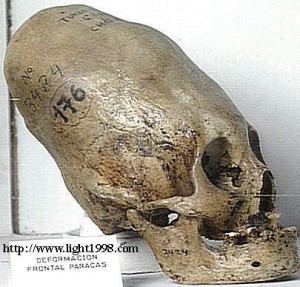 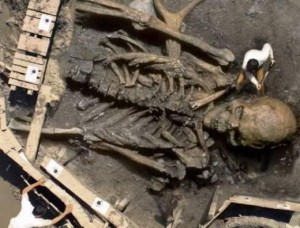 This article was posted in Other Awesome Stuff and tagged '60s, Because why the hell not!, giants, groovy, Other Awesome Stuff, overwrought metaphor, Slammed & Damned, Theron Neel, Village of the Giants. Bookmark the permalink. Follow comments with the RSS feed for this post.Trackbacks are closed, but you can Post a Comment.