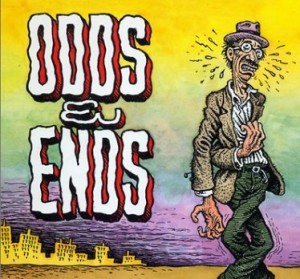 How’s it going, guys? This post is just a catch-up/check-in kinda thing. I have a few odds and ends to pass on about whatever. You know, a clear-the-decks deal. Also, I’ve seen a few different flicks lately, horror and otherwise, that don’t really warrant a full review, so I’m just going to give you some random impressions. Okay? This should be fun, right? And because this is the inwebternet, I’m going to use the easy-to-follow, reader-friendly bullet point format!