During my formative years, there were several individuals working in horror who are responsible for shaping my sensibilities: Vincent Price, Christopher Lee, James Whale, Forrest J. Ackerman, Roger Corman—just to name a very few. They all played their part in creating my world and determining my tastes, thereby making me the person I am. But Basil Gogos, that amazing artist best known for his serious approach to painting classic monsters, stands apart from the rest.

Though the images he created were ones I saw in magazines and on television and movie screens, Gogos’ interpretations gave them new life. In fact, I often saw more life in his paintings than I did in the moving pictures on which they were based. Of course, part of that was due to his use of such vivid color to render what was often black and white on the screen. But it was more than that. Although his paintings were static images, they told a story. And his use of light and shadow, as well as the specific poses and expressions he chose, not only made his work fine art, it made these monsters real.

Gogos moved away from painting the creatures I love so much a while ago. I’ve read that he started doing horror-related work again in the 1990s, though I’m not familiar with any of it. But as you’ve no doubt heard, he recently provided a portrait of the wolf man (a story broken by CHUD.com) for Universal’s upcoming, apparently troubled reboot of The Wolf Man (imaginatively titled The Wolfman). Below, you’ll find that new portrait as well as a few of my favorite works from a truly distinctive talent: Basil Gogos. 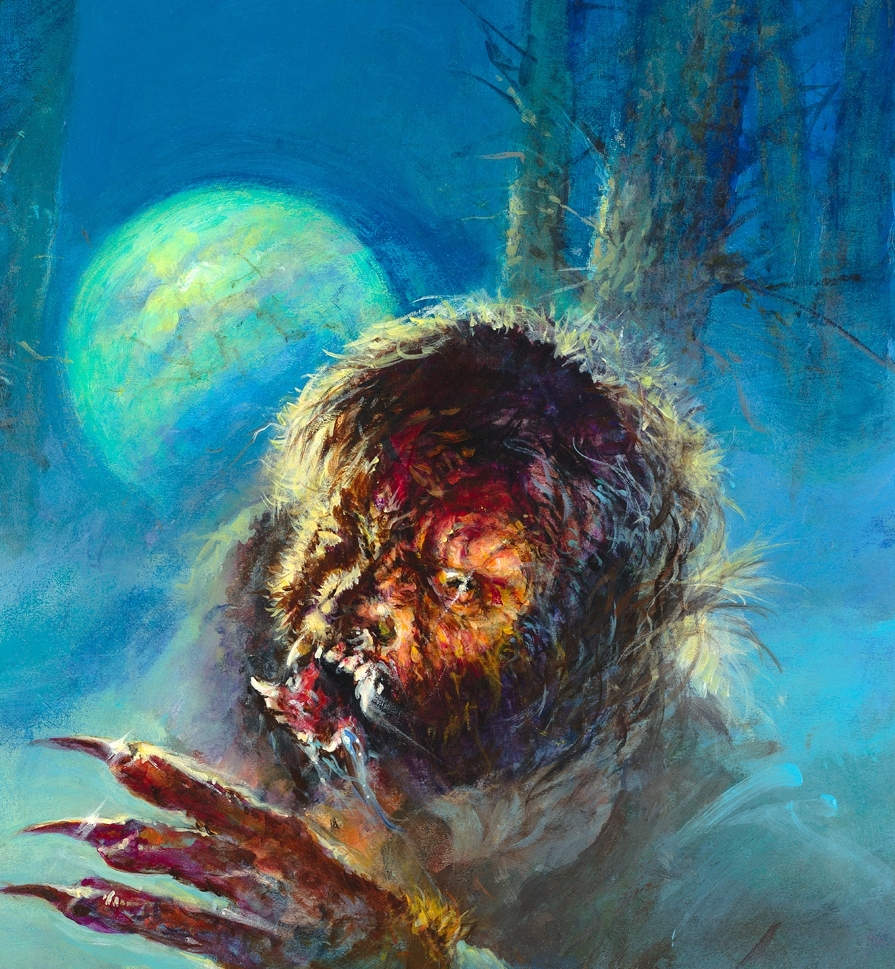 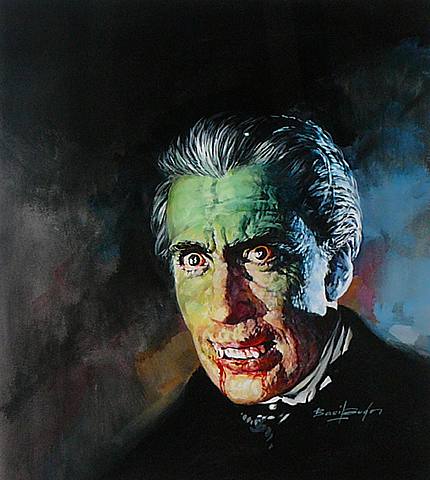 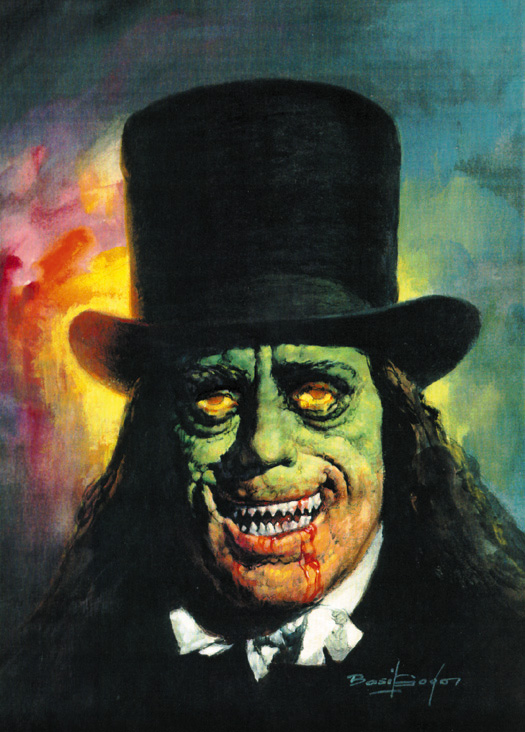 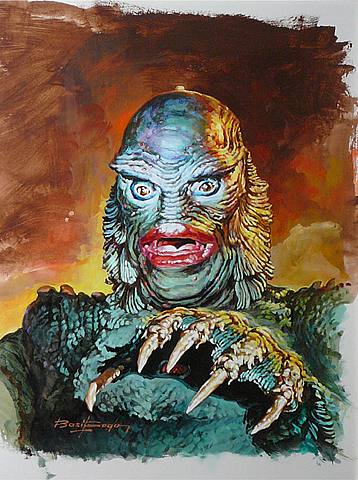 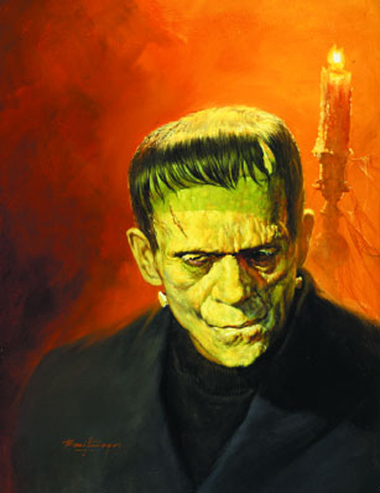 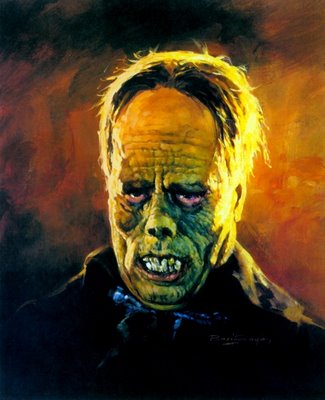 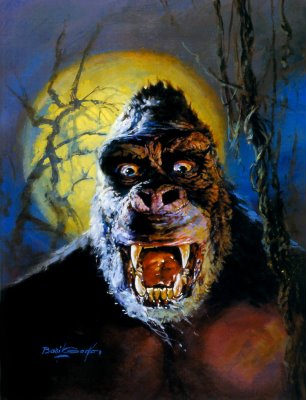 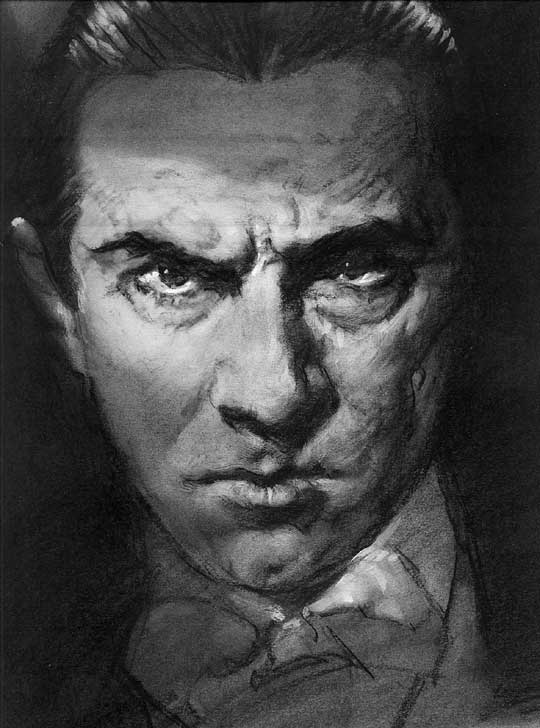 This article was posted in Other Awesome Stuff and tagged Basil Gogos, Christopher Lee, Forrest J. Ackerman, James Whale, Other Awesome Stuff, Roger Corman, Slammed & Damned, The Wolf Man, The Wolfman, Theron Neel, Vincent Price. Bookmark the permalink. Follow comments with the RSS feed for this post.Trackbacks are closed, but you can Post a Comment.