The Mis-Adventures of McT & A 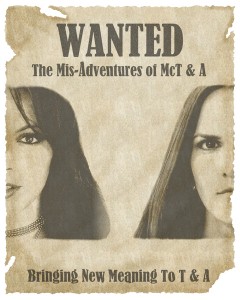 In the ever-changing environment that is today’s show business industry, you can’t wait for opportunities to present themselves. You have to make things happen. And with the rise of the internet as a valid delivery system for entertainment, this is becoming much easier to do. Web series are becoming a viable option and a legitimate way for artists to make a name for themselves. With this in mind, Michelle Tomlinson (“McT”) and Kimberly Amato (“A”), two of today’s finest indie horror talents, have come together to amuse and entertain us with a brand-new project called The Mis-Adventures of McT & A. Slammed & Damned has been fortunate enough to score an exclusive look at the first episode of this exciting new venture which, according to Tomlinson, brings “new meaning to T & A.”

The Mis-Adventures of McT & A is what happens when you put two crazy people together and say “go!” The concept is pretty cool: You, the viewing public, write in with requests for what you’d like to see them do, and they do it. Simple as that. Episode 1 is divided into three distinct sections of madness. “The Annie & Ronnie Saga” is a hilarious little piece, inspired by horror icon Kevin Tenney, starring two fashion dolls lost in the woods. “What the Hell Is Erdega” is a peek at Tomlinson’s super-secret language, Erdega, and what can be done with it when combined with copious amounts of alcohol. The final section is a bit of lunacy called “Cemetery Lights.” Acting guru Amy Lyndon directed the first two segments, and Tomlinson and Amato co-directed the third.

The result of this team-up is a lot of fun to watch. It’s clear these two women are having a blast, and that translates into an extremely entertaining few minutes for the audience. These ladies have recently each formed a production company—Amato’s Little Crown Productions and Tomlinson’s Mighty McT Productions—and The Mis-Adventures of McT & A is a joint production. There are several other exciting new projects in the works from this team, including Touch, a feature film starring Tomlinson as a private detective facing the most challenging case of her career. 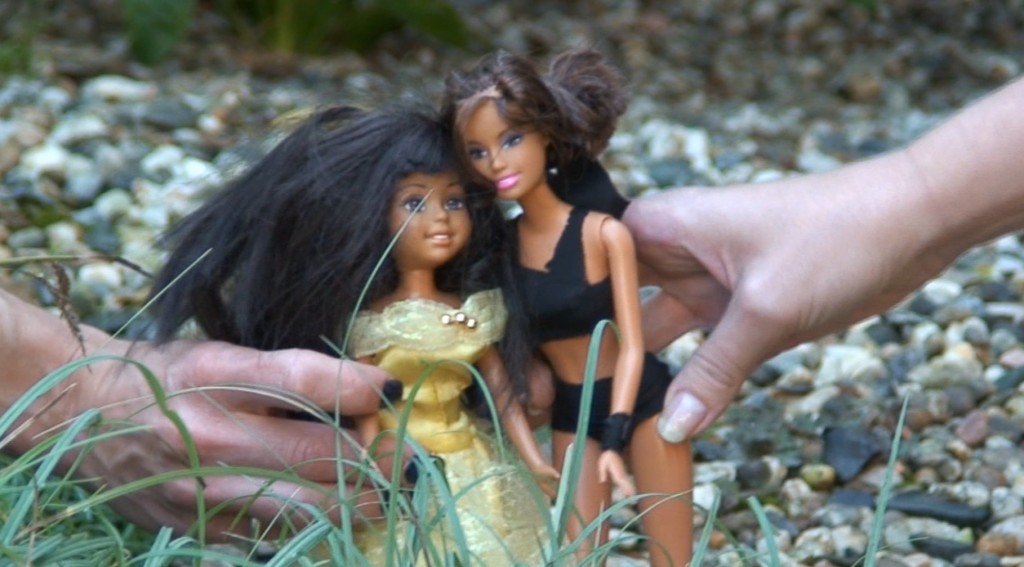 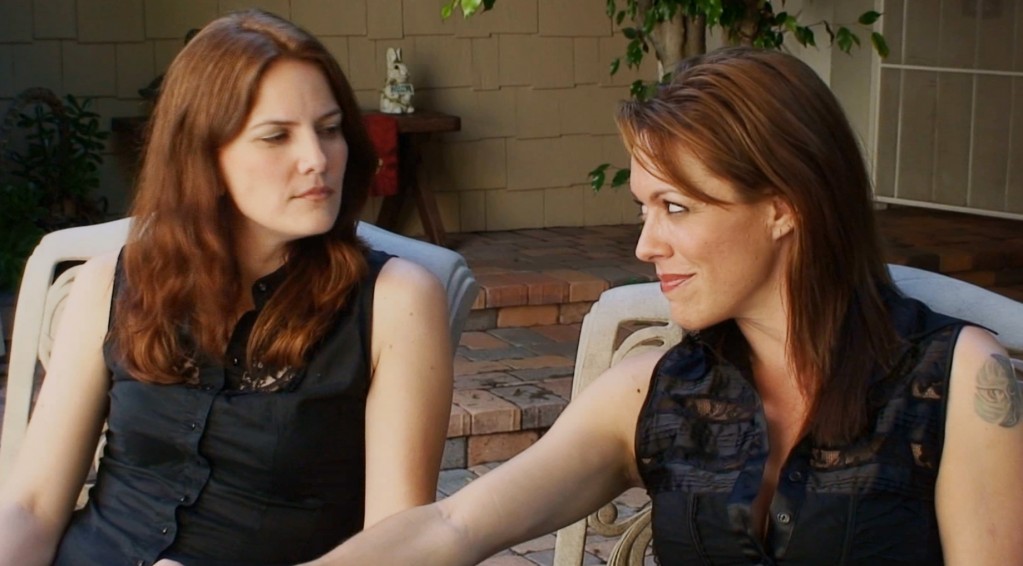 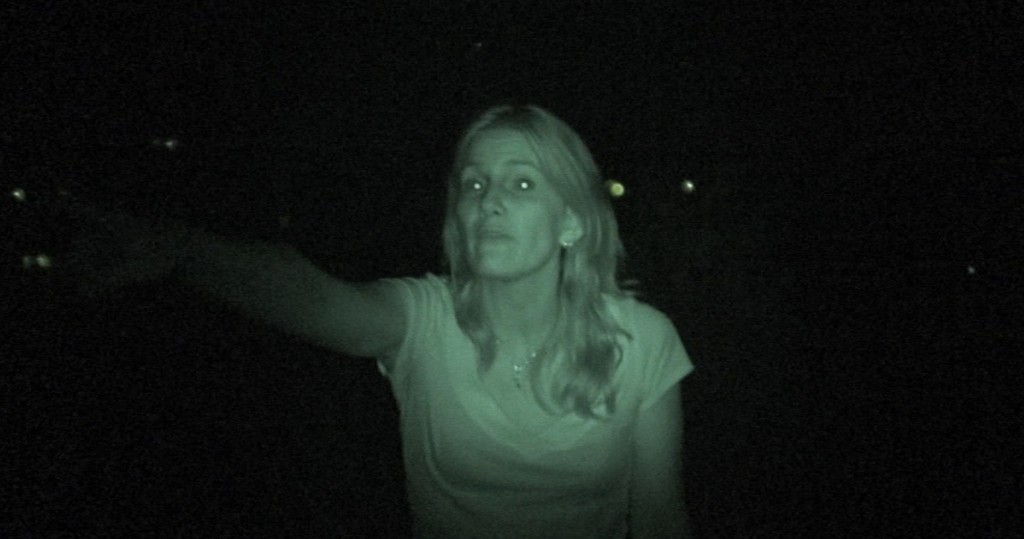 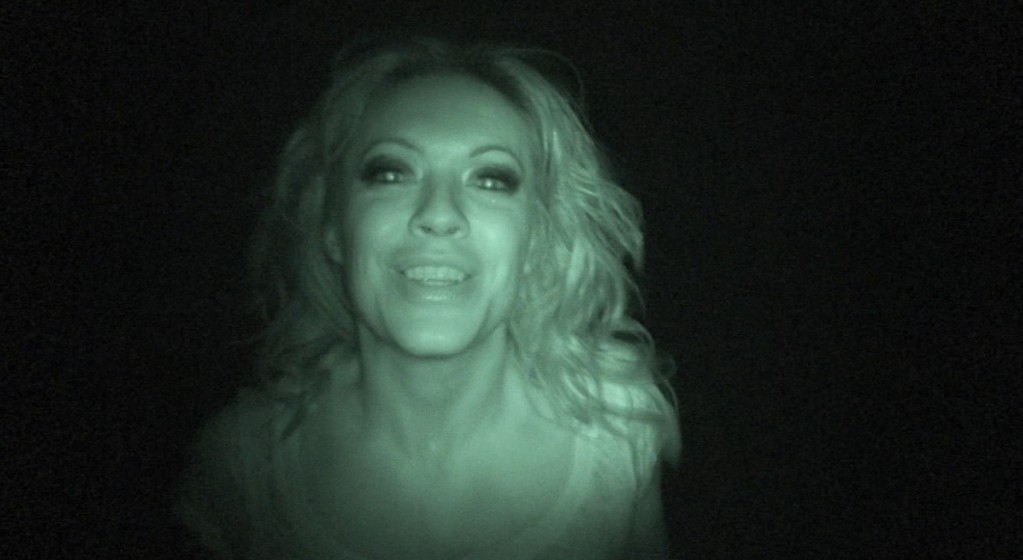 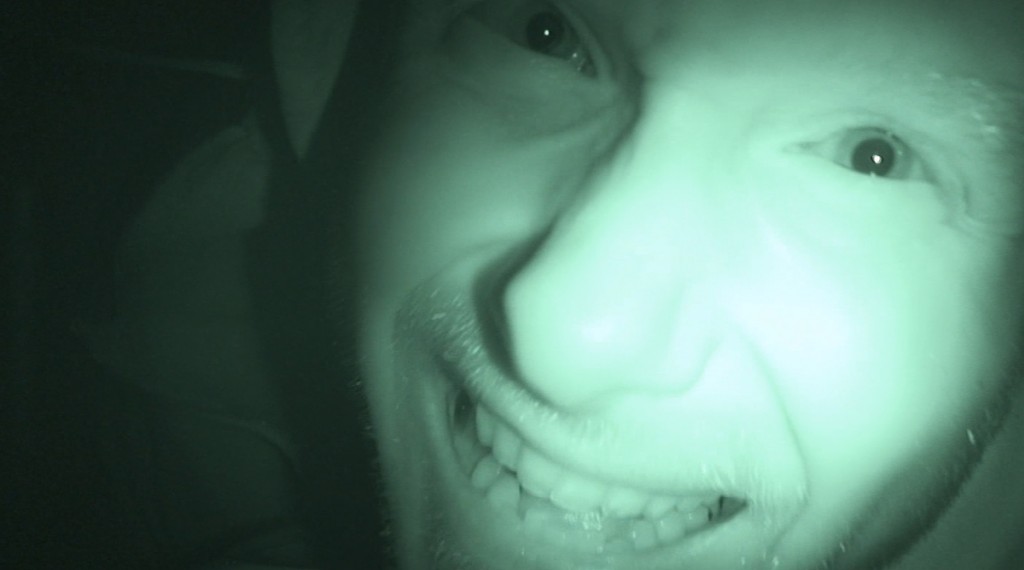