Sure, there are plenty of horror rockers around these days to unsettle your parents: Marilyn Manson, GWAR, Lordi, Rob Zombie, the Jonas Brothers. But as scary as these guys are, they wouldn’t be here at all if it wasn’t for the efforts of one particular ghoul—Alice Cooper, hallowed be his name.

Alice Cooper began life as Vincent Furnier, an all-American kid living in Arizona. Like any teenager growing up in the age of the Beatles, he wanted to be a famous rock musician, so he started a band with his friends. The Earwigs, as they were known, soon became the Spiders. They eventually began calling themselves Alice Cooper and moved to Los Angeles by way of Detroit. Playing music that could be classified as psychedelic garage rock, the band began employing low-rent theatrics and Vincent started calling himself Alice Cooper and wearing makeup in hopes of attracting attention, anything to distinguish themselves in the burgeoning L.A. rock scene of the late ‘60s.

Influenced by vaudeville and burlesque, West Side Story and old horror films, they soon had a stage act that consisted of hard rock, skits involving gang fights and, perhaps most infamous, elaborate morality plays that had Alice committing a crime—such as child murder in “Dead Babies”—and being executed via electric chair, hanging or, eventually, guillotine. While their concert antics outraged America in a much more innocent time, what’s often forgotten is that the band produced some fine rock music, at once satirical, tuneful and experimental.

Having become the biggest act in the country after not being able to fill a club a few years before, Alice tired of the grind, as well as the reputation he’d gained for being one of the most controversial entertainers in the world (detailed in the song “No More Mister Nice Guy”), and left the band in 1974. As a solo artist, in 1975 he released the wonderful Welcome to My Nightmare to acclaim and commenced a ground-breaking tour that ramped up the theatrics to a Broadway level, including choreography and dancers. He continues to tour to this day, enjoying the well-earned title:  the father of shock rock. (Trivia: So entrenched was his love of old Hollywood, Alice paid $27, 700 for the restoration of one of the O’s in the Hollywood sign when it was restored in the ‘70s, in memory of his good friend Grouch Marx.)

So, in honor of Halloween (and my childhood), I offer a selection of photos of the one, the only Alice Cooper. 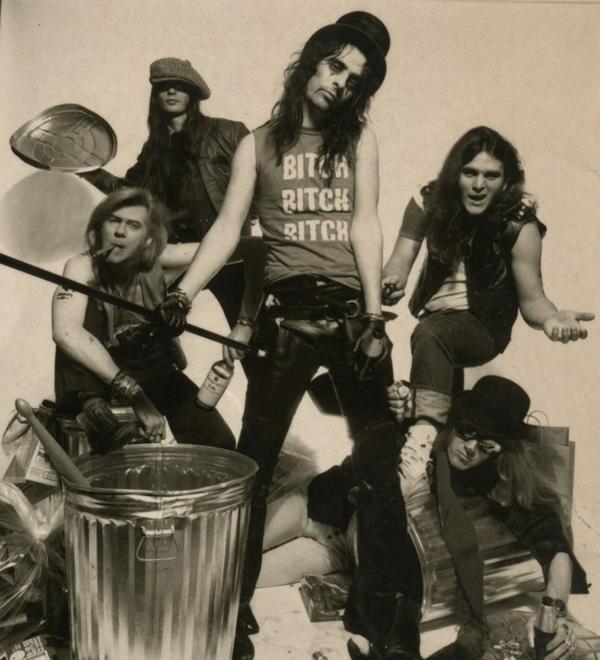 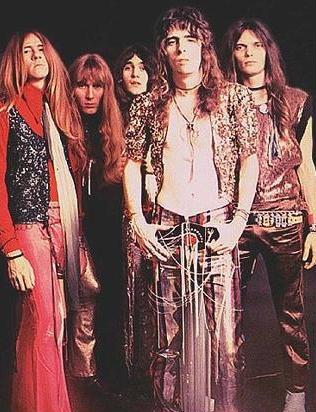 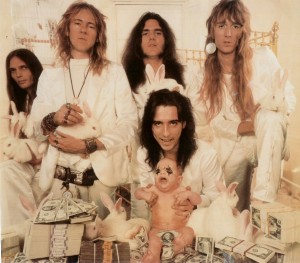 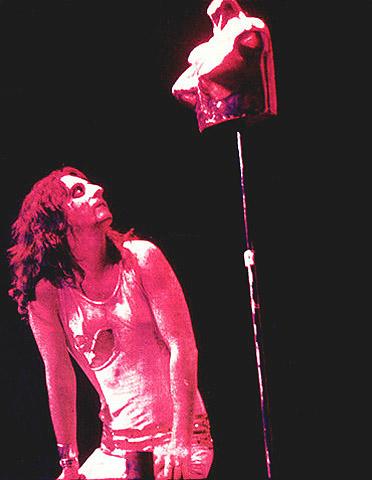 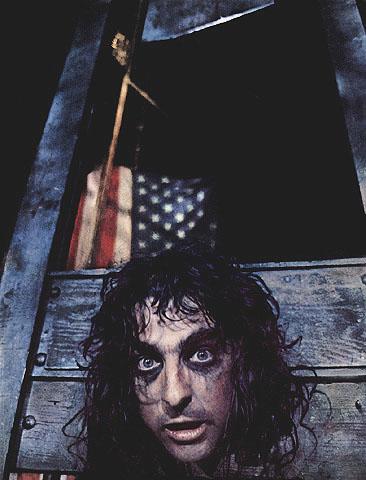 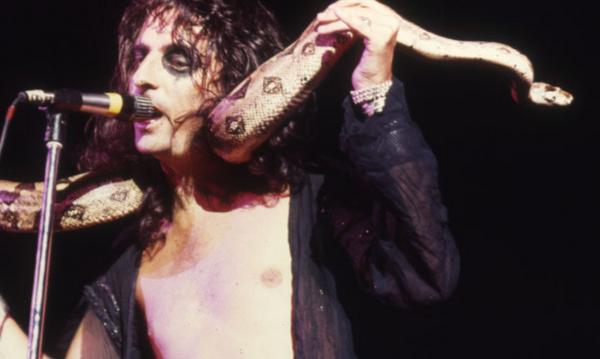 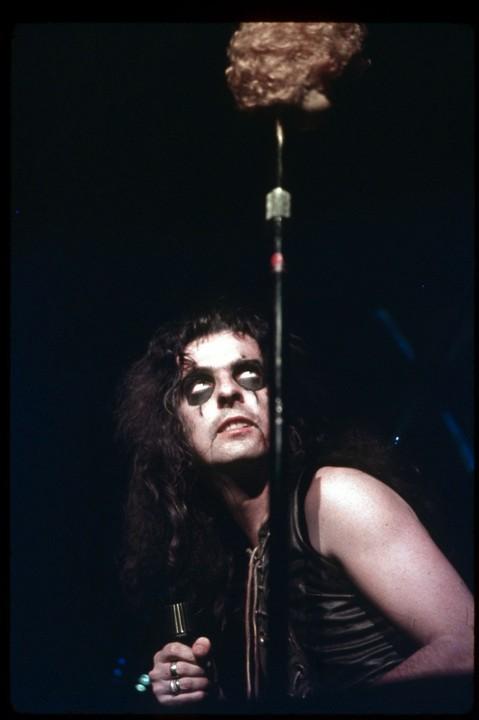 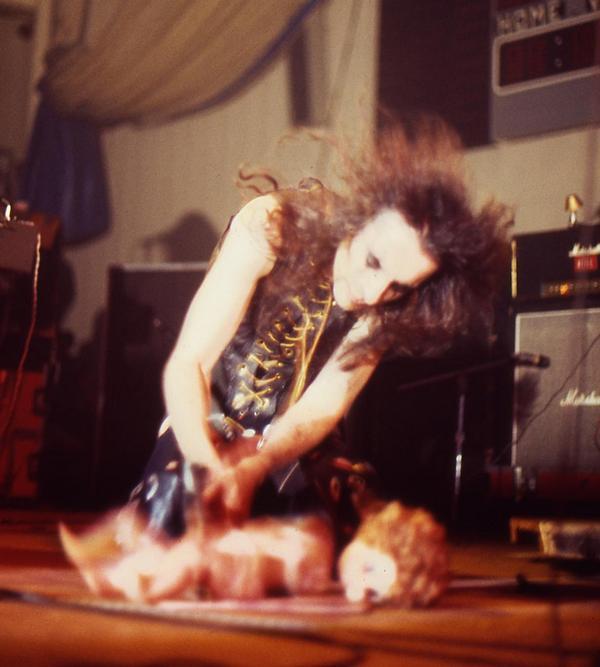 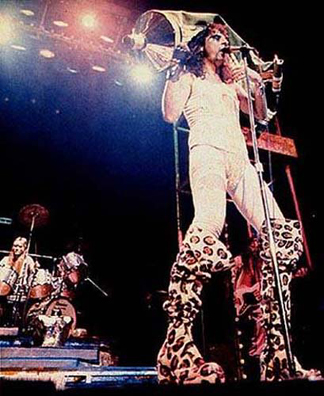 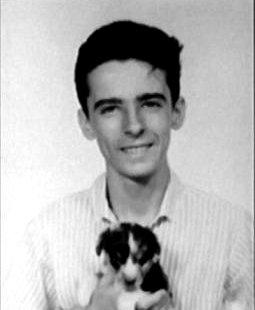 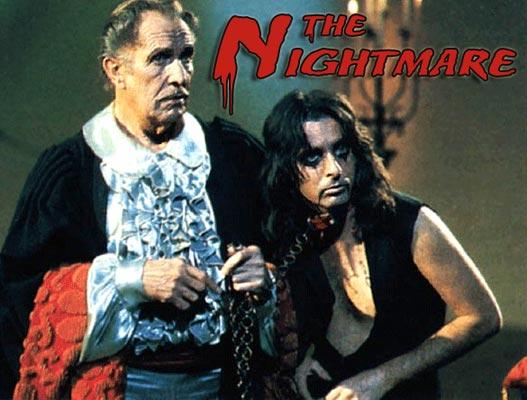 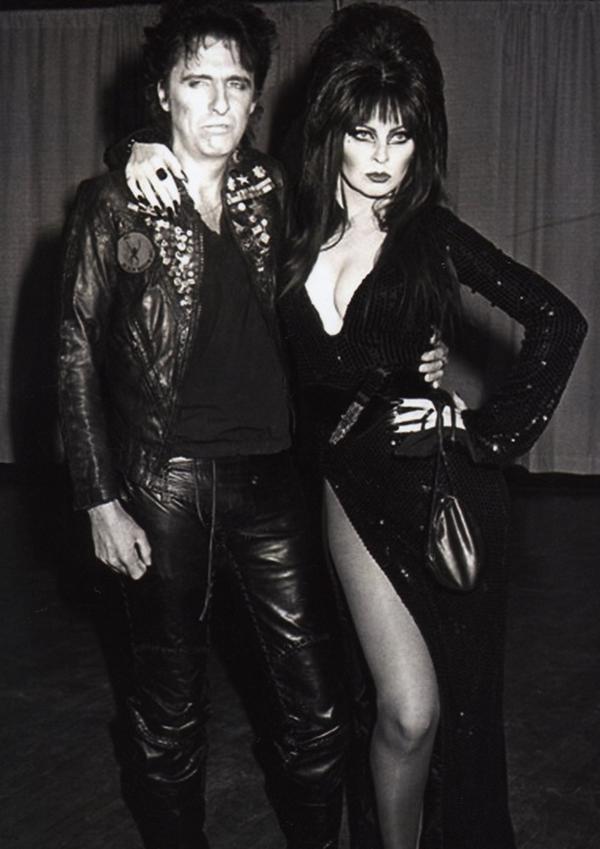 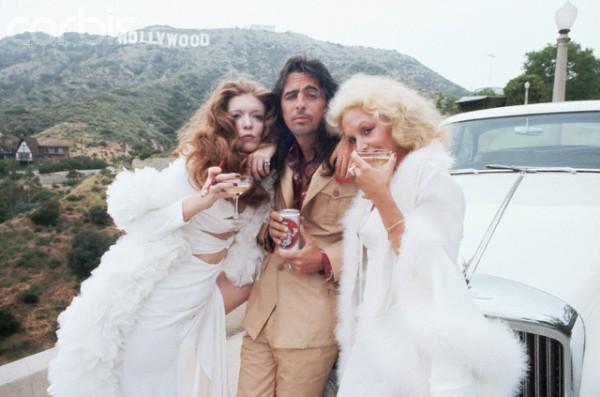 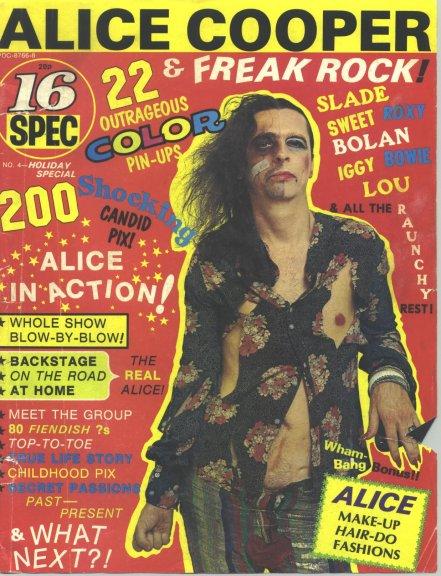 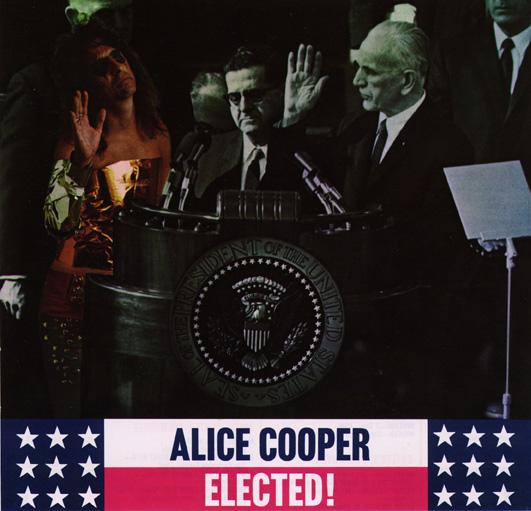 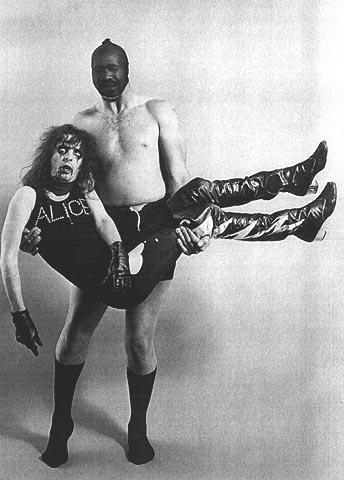 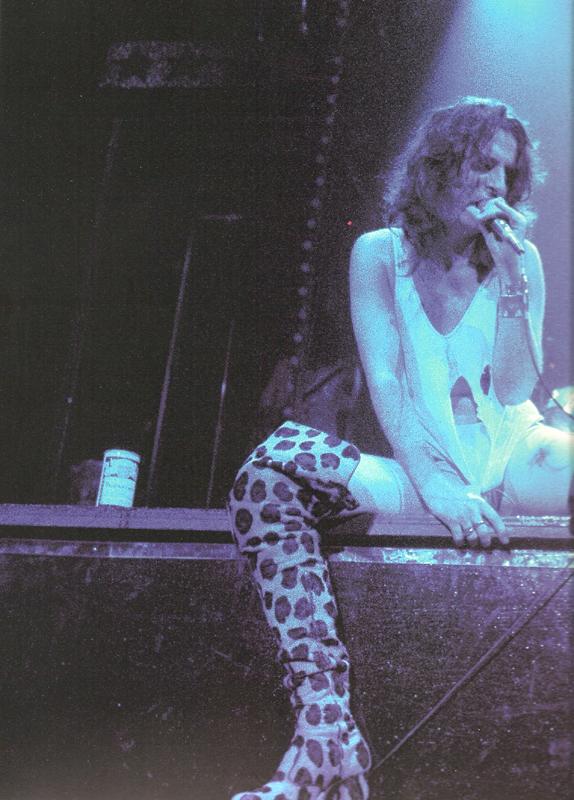 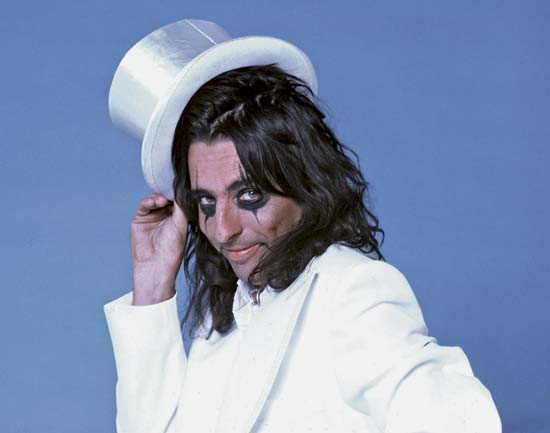 This article was posted in Other Awesome Stuff and tagged '60s, '70s, Alice Cooper, Dead Babies, Groucho Marx, GWAR, horror, Lordi, Marilyn Manson, No More Mister Nice Guy, Other Awesome Stuff, psychedelic, Rob Zombie, Slammed & Damned, the Jonas Brothers, Theron Neel, Welcome to My Nightmare, West Side Story. Bookmark the permalink. Follow comments with the RSS feed for this post.Trackbacks are closed, but you can Post a Comment.